72andSunny Made a Funky New Logo for L.A.’s Creative Culture and Businesses

A wide-open canvas where you fill in the blank

A flashy new campaign is celebrating the creative spirit of Los Angeles and promoting its local industry, with support from a range of the city’s homegrown stars—and a new logo from 72andSunny.

The mark, an elongated, soft-edged “LA,” works alongside the radio-friendly version of Kendrick Lamar’s brash and blistering “Humble” to anchor a 60-second ad, the centerpiece of the campaign, titled LA Original, and created by the agency for the office of Mayor Eric Garcetti.

Lamar famously grew up in Compton, and his smash hit—very much part of the 2017 zeitgeist—serves as the perfect backdrop to a rapid-fire string of visual references promoting the broader area’s local culture (art, music, fashion, dance) and businesses, small and large.

Chocolatiers Compartes, social media giant Snapchat, and surf shop Lone Wolfs all get quick nods (the latter, cheekily, with the phrase “This is not a surfboard” in cursive in French, itself a reference to Rene Magritte’s “The Treachery of Images” which hangs in LACMA some eight miles away).

Cameos later in the ad include the likes of food truck pioneer Roy Choi (raised in L.A. and its surrounds), conductor Gustavo Dudamel of the L.A. Philharmonic, architectural icon Frank Gehry (who designed the orchestra’s home, the Walt Disney Concert Hall), tattoo artist Brian Woo (aka, “Dr. Woo”) and artist Shepard Fairey. (Actor Danny Trejo, born in Echo Park, doesn’t appear in the flesh, but his likeness does, in a plug for his coffee and donut shop).

Meanwhile, a series of new products from other local businesses that design, manufacture or assemble their products in the city—like Zero Gravity phone cases, Garage Skateboards and Sisters of Los Angeles glassware—feature the new logo. The winner out of hundreds of ideas pitched during an agency-wide call within 72andSunny, the mark is meant to be an ongoing component that local entrepreneurs can integrate into their products, to show their allegiance to home.

See some of the products here: 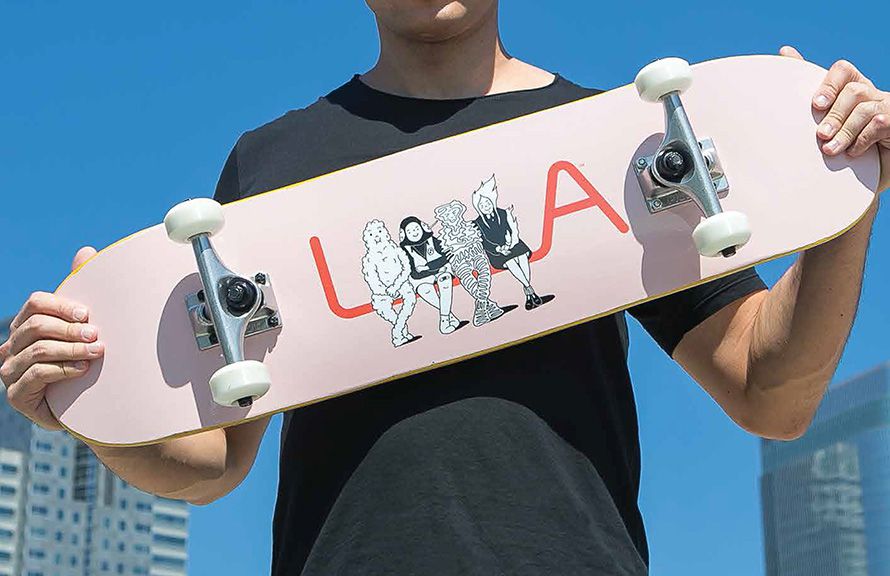 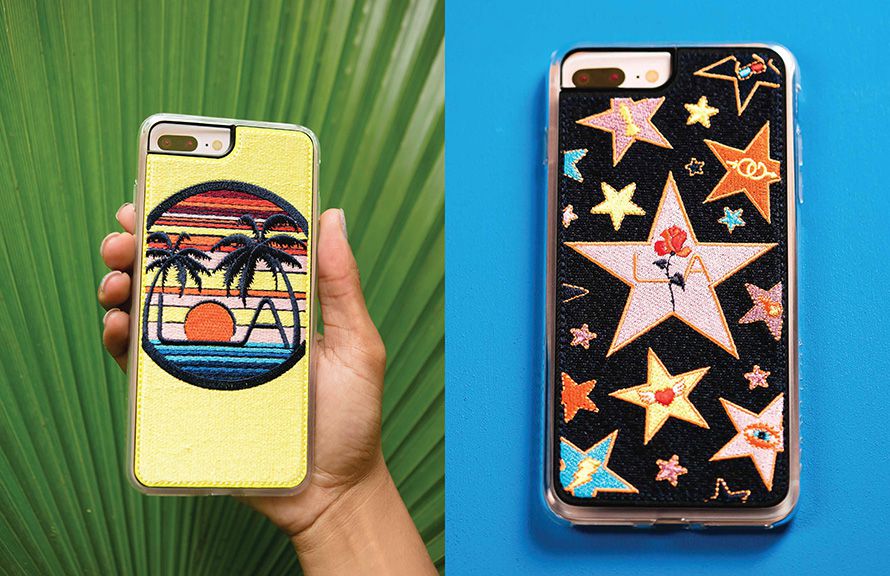 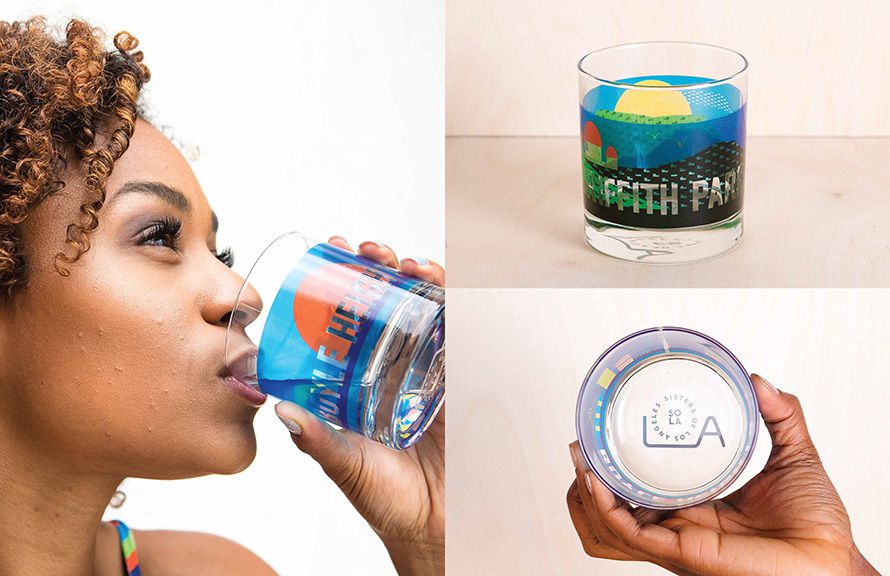 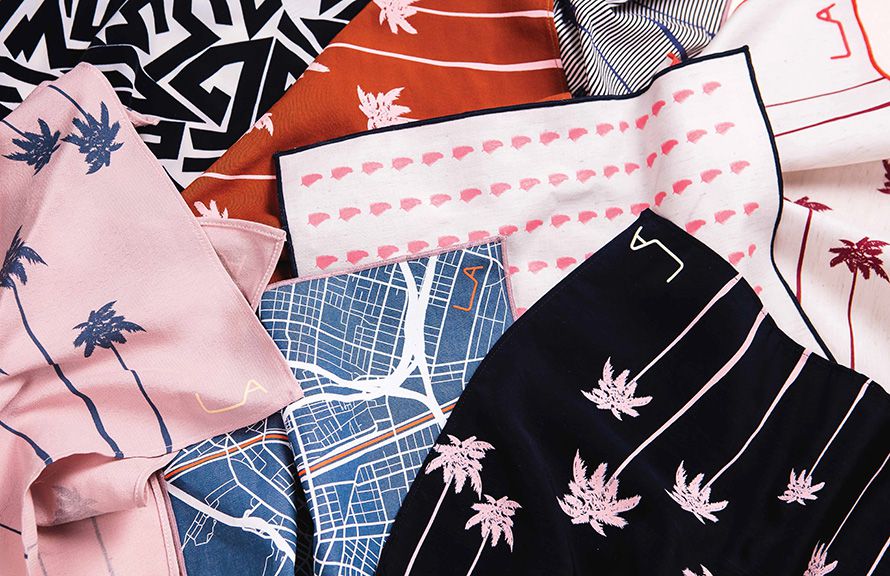 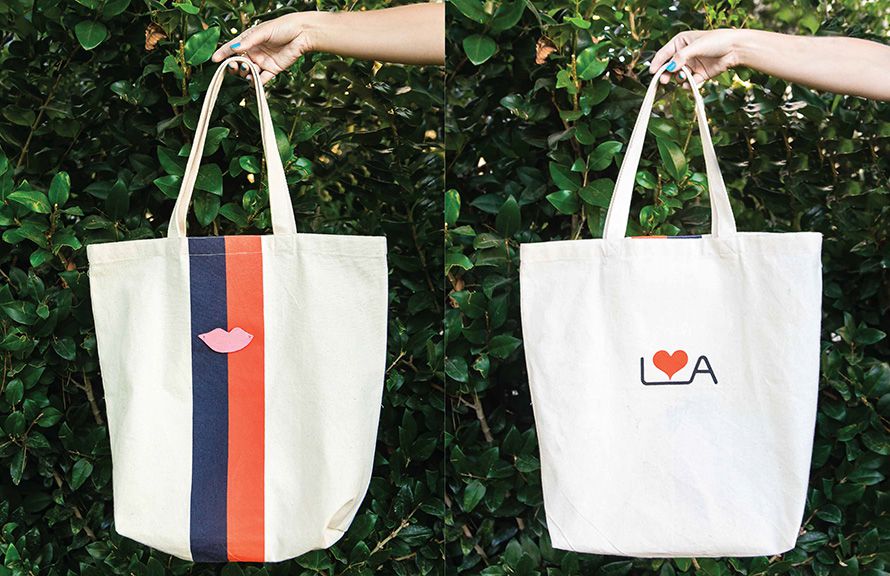 The agency meant its open design, with the long-bottomed letter “L,” to indicate the space that the sprawling and diverse city provides to be creative. Setting aside whether it’s immediately intelligible out of context, the practical benefits of that shape (as a literal platform of sorts for other, more specific visual elements) are evident in the video and the product photos, as well as a series of posters that will appear at the LA Original store in the Westfield Century City mall. These include promotions for local artists like Luke Pelletier, Kristy Sandoval and 72andSunny’s own Mike Farrell, plus author Dallas Clayton, the L.A. Dance Project and more.

Overall, the campaign may feel like a rallying-cry-meets-tourism-drive, but its meant to stimulate the local economy by drawing new businesses to town. (The city is the largest manufacturing center in the U.S. by number of jobs.) LA Original also has a social entrepreneurship component—proceeds from its products will go to support programs like Made by DWC, the manufacturing and retail arm of the nonprofit Downtown Women’s Center. The broader group helps women transition out of homelessness—Made by DWC helps teach them creative, business and vocational skills—and sells products they make, like candles, some of which are featured in the new campaign. 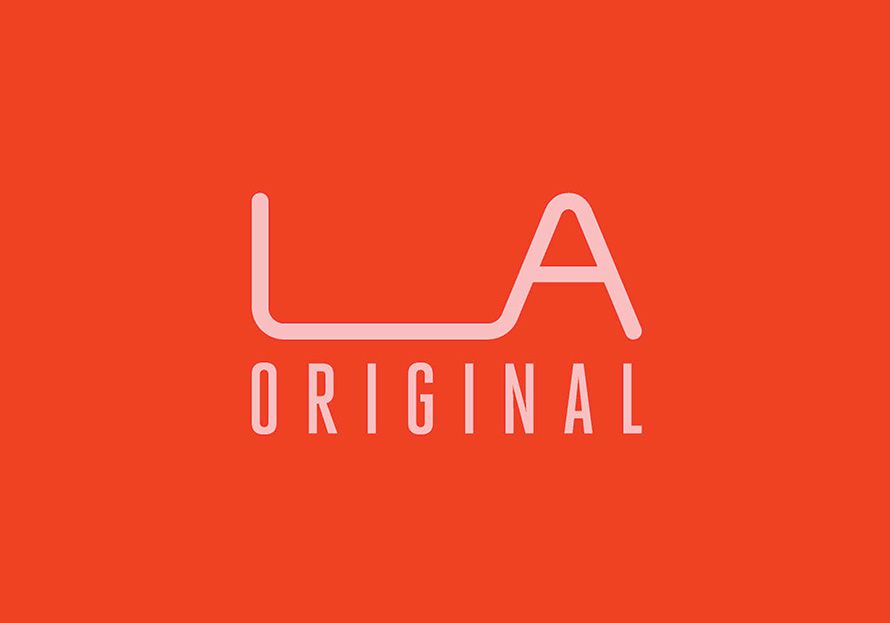 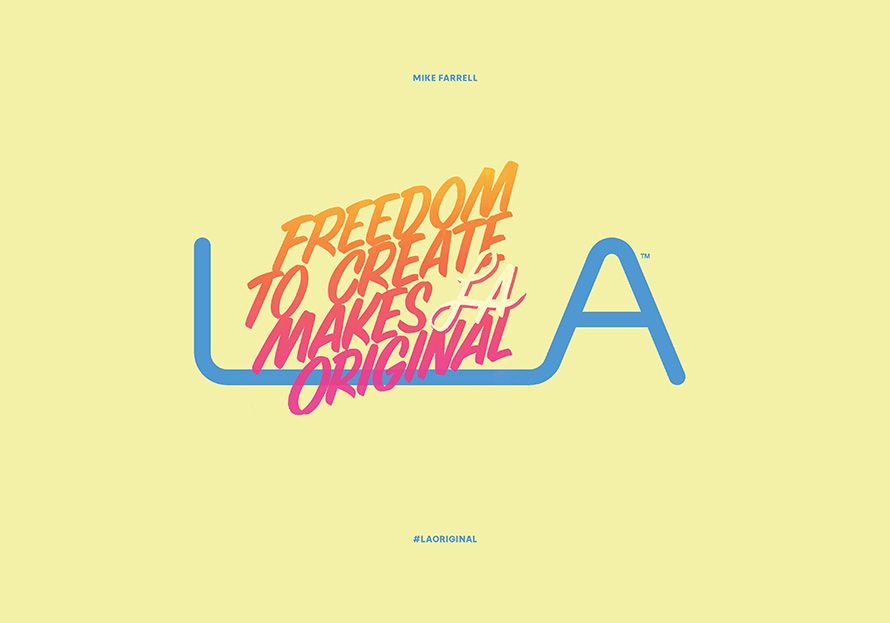 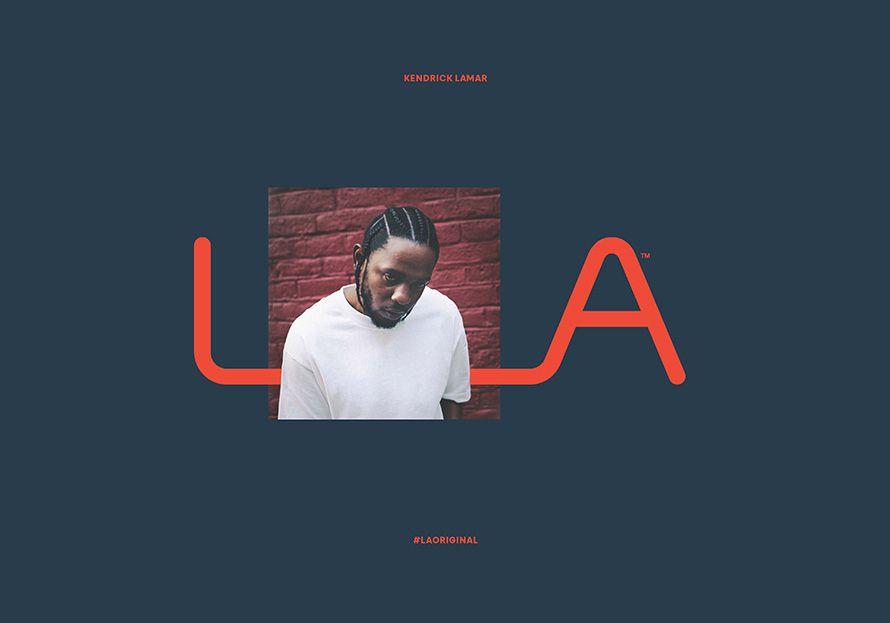 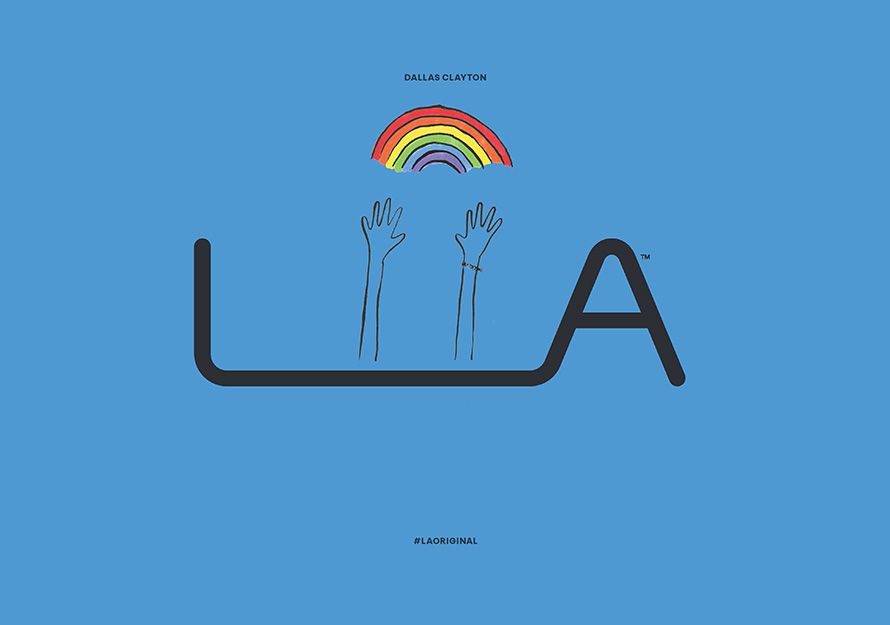 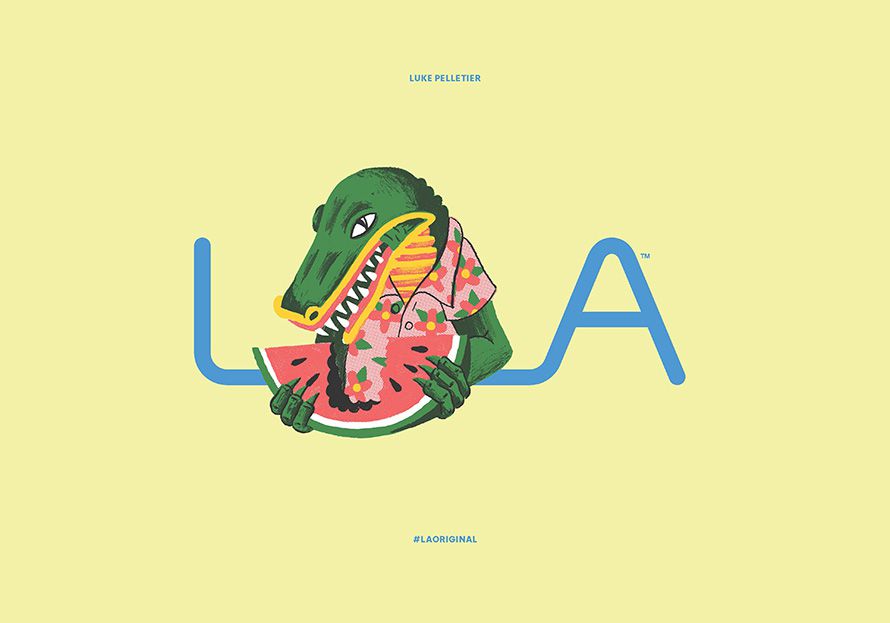 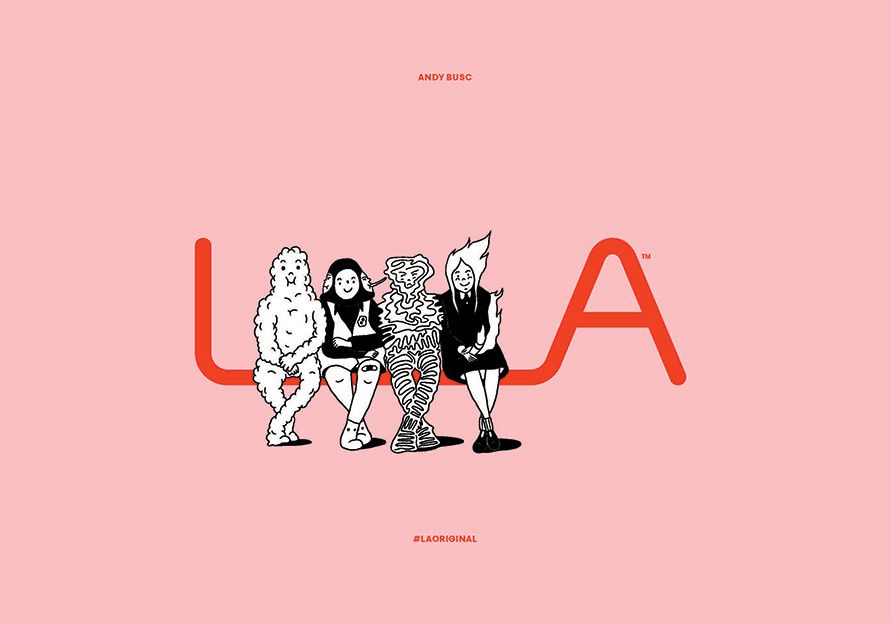