First work is expected in early 2019 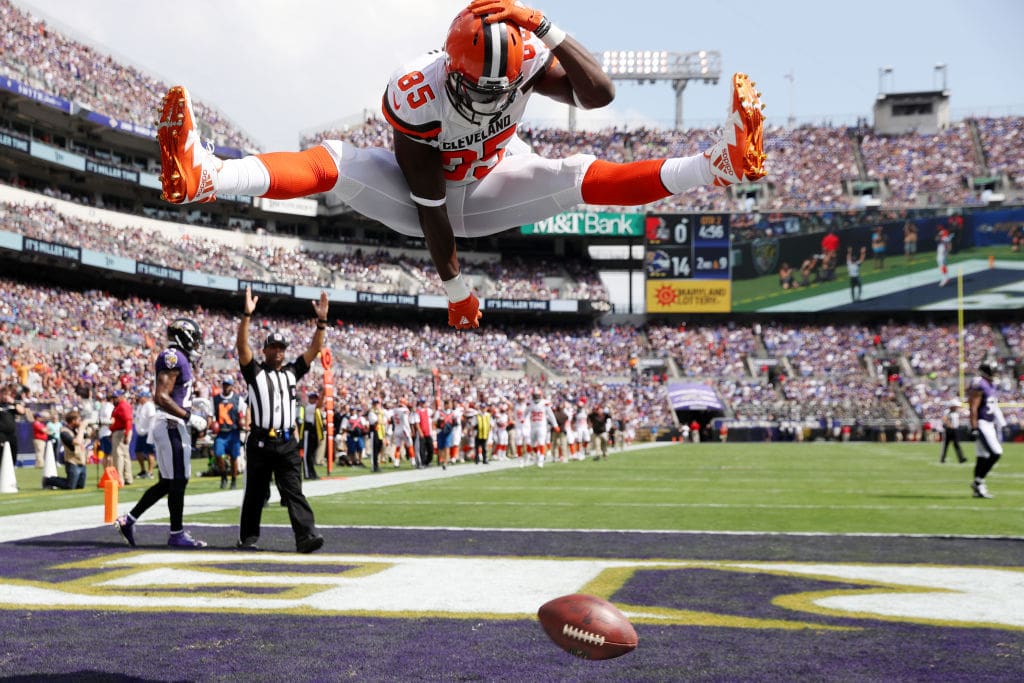 The National Football League has scored a new agency partner.

After 10 years with Grey, the NFL has selected 72andSunny as its new agency of record following a review managed by Roth Ryan Hayes, which reportedly included a dozen agencies initially before being pared down to seven, including Wieden + Kennedy.

“As a company steeped in sports expertise and passion, it’s a dream come true to partner with the NFL and help tell the next chapter of their story,” 72andSunny creative co-chair and founder Glenn Cole said in a statement.

The review came a little over a month after the NFL appointed Tim Ellis, formerly chief marketer at Activision/Blizzard, to the CMO role.

“72andSunny has brilliant creative and marketing strategists that possess a deep understanding of our brand and the audiences we are trying to reach,” added Ellis. “An important element they will bring to the NFL is not only how to excite our core audience, but also how to engage and recruit the next generation of football fans and their relationship with our sport.”

In its decade as agency of record for the NFL, Grey’s most visible works for the league were its yearly Super Bowl ads. After turning to “Super Bowl Babies” for consecutive years, the agency offered up a change of pace this past Super Bowl with a memorable ad featuring a choreographed Dirty Dancing-themed touchdown celebration from New York Giants teammates Eli Manning and Odell Beckham Jr.

The first work from 72andSunny is expected to debut in early 2019.

The NFL spent around $68 million on measured media promoting the league and the NFL Network last year, according to Kantar Media.