An Odd Ad With a Great Premise: A Man Mysteriously Awakens in a Different Bed Each Day

And some are considerably more relaxing than others 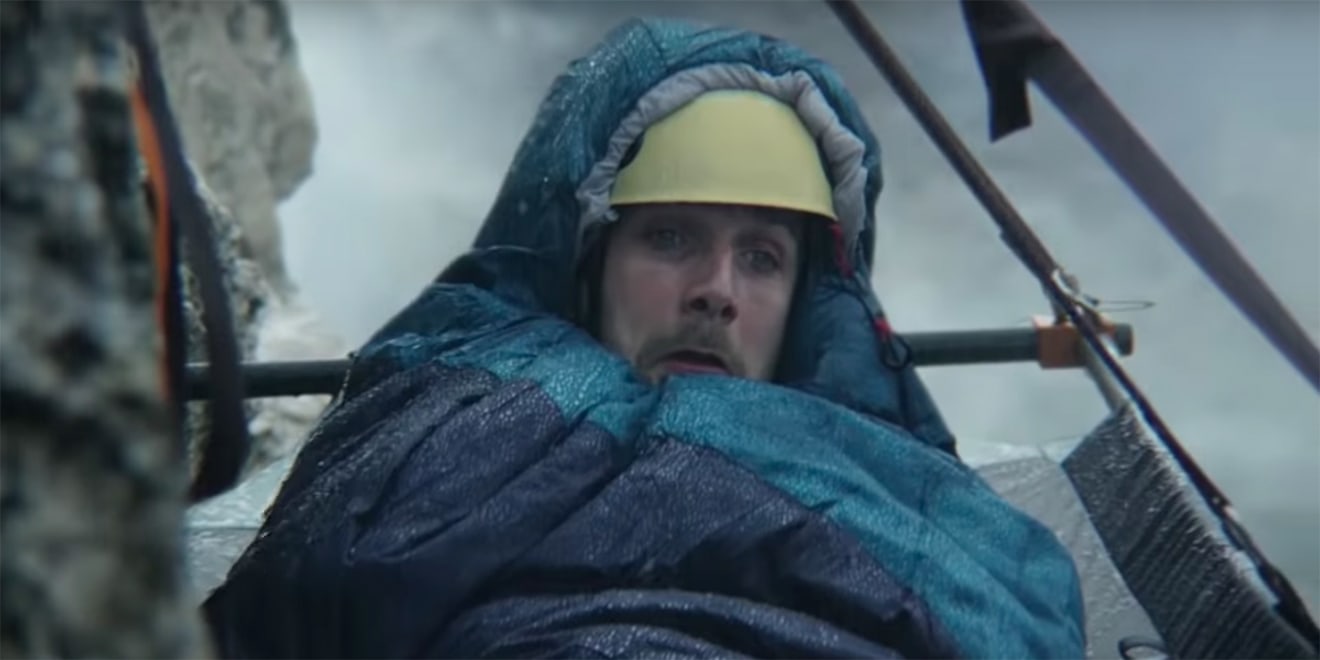 Where will he wake up next? A prison cell? A tropical hammock? Or suspended on a cliff?

It has the makings of a pretty good TV show, in the vein of Quantum Leap. Each day, a man wakes up to find himself in a different bed in a different part of the world.

The experience, while clearly always disorienting, can vary dramatically based on the circumstances. Some days he’s in prison, or squatting in a storage bin. Other mornings he wakes up in a goat pen or a tropical hammock.

That’s the unusual but compelling premise of a new ad from the U.K. We’ll let you watch before we give away too much more:

The premise of constantly being transported against your will or suffering ongoing bouts of amnesia is a classic trope of literature and cinema. In addition to the aforementioned early-1990s TV show Quantum Leap, about a scientist jumping into different bodies through history to solve various problems, the ad might bring to mind the 2000 film Memento, about a man who has no memory for how he arrived in each new place.

In advertising, 2012’s branded content series “Beauty Inside” created byPereira & O’Dell for Toshiba and Intel told the story of a man who wakes up each day in a new body. The campaign won three Grand Prix at the 2013 Cannes Lions. It went on to inspire a Korean movie and subsequent TV show of the same name.

Most recently, the 2018 movie Every Day told the story of a spirt named “A” who awakens in a new body each day, making things especially problematic when the protagonist falls in love with a high school girl.

In the case of this ad, the story is promoting Thomas Cook, a U.K.-based travel booking site. The idea is that when he awakens in a hotel that partners with Thomas Cook, he’s sure to have a well-deserved day of relaxation.

The ad was created by London-based agency Albion, part of the Forsman & Bodenfors network within MDC Partners. It was directed by Ben Wheatley of Moxie Pictures.