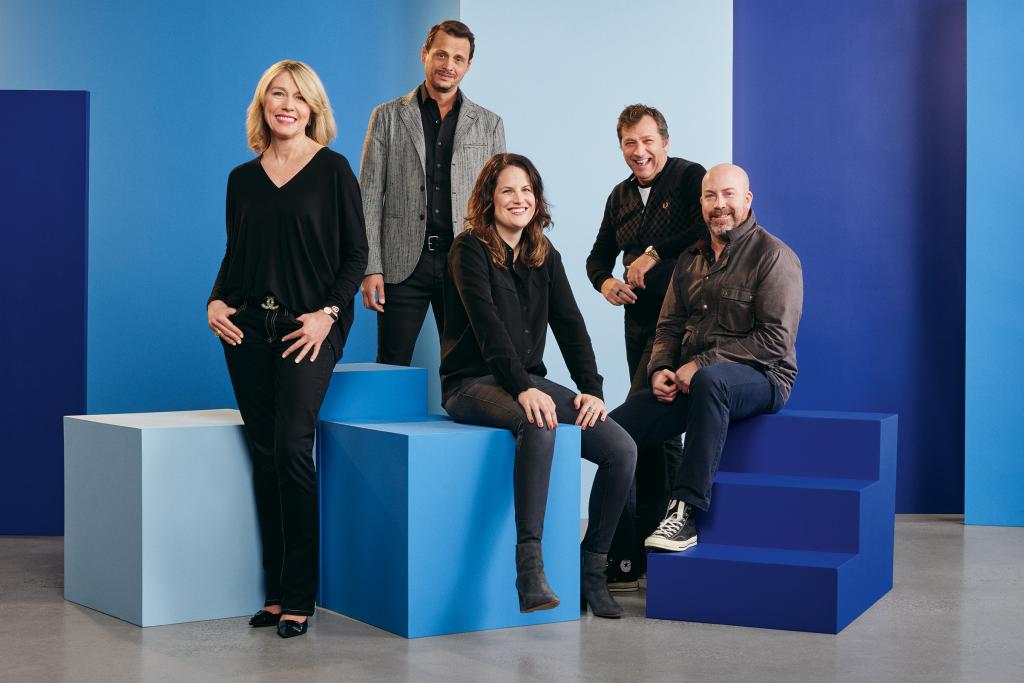 When it rains it pours at Anomaly. Not just in new wins or the evolution of its internal culture. Last summer it happened quite literally: On June 28, the 15 thousand-gallon water tower perched atop Anomaly’s offices in New York’s SoHo neighborhood burst an elbow pipe and flooded the agency’s tenth and eleventh floors.

Nimble by design, the agency innovated on the fly: The two floors were evacuated for months, with 110 employees displaced. About half the staff was able to find a space on other floors during reconstruction, and 60 had to float from available desk to couch to bar.

“It was a Red Bull shot in terms of culture,” says Franke Rodriguez, CEO of Anomaly’s New York and Toronto offices.

Not that Anomaly needed it. Already a five-time A-List honoree (and 2017 Agency of the Year), the agency continues to outpace its peers in the way it combines business acumen with creativity. And to hear its executives describe it, we haven’t seen anything yet.

“My view of 2018 is that we prepared for it in 2013, ’14, ’15. The influence of what we’re doing now should be felt in 2022,” says co-founder and partner Jason DeLand. “It’s difficult to look at a business like Anomaly in a year-to-year, 12-consecutive-month window. We’re trying to stay four steps ahead of everyone else.”

Some advances are quantifiable, though. Anomaly won three out of three pitches in 2018: Ally Bank, Booking.com and Petco. It turned down Walmart because it wasn’t a fit, says Rodriguez. It continued to hone its product-development chops. In 2016 it famously launched Hmblt (since renamed Dosist), cannabis pens that deliver targeted health benefits to consumers. In 2018, Dosist—coming to a state where weed is legal near you!—expanded into Canada and announced a launch in Florida.

Anomaly also responded to existing client Johnnie Walker’s brief by “calling an audible,” according to co-founder, partner and Executive Chairman Carl Johnson. Beyond simply developing content for the brand, Anomaly, in collaboration with Diageo, turned Johnnie Walker into “Jane Walker” to celebrate International Women’s Day. The limited-run whiskey had a release of 300,000 units, which sold out almost immediately and netted 1.5 billion earned impressions in four days, the agency says. 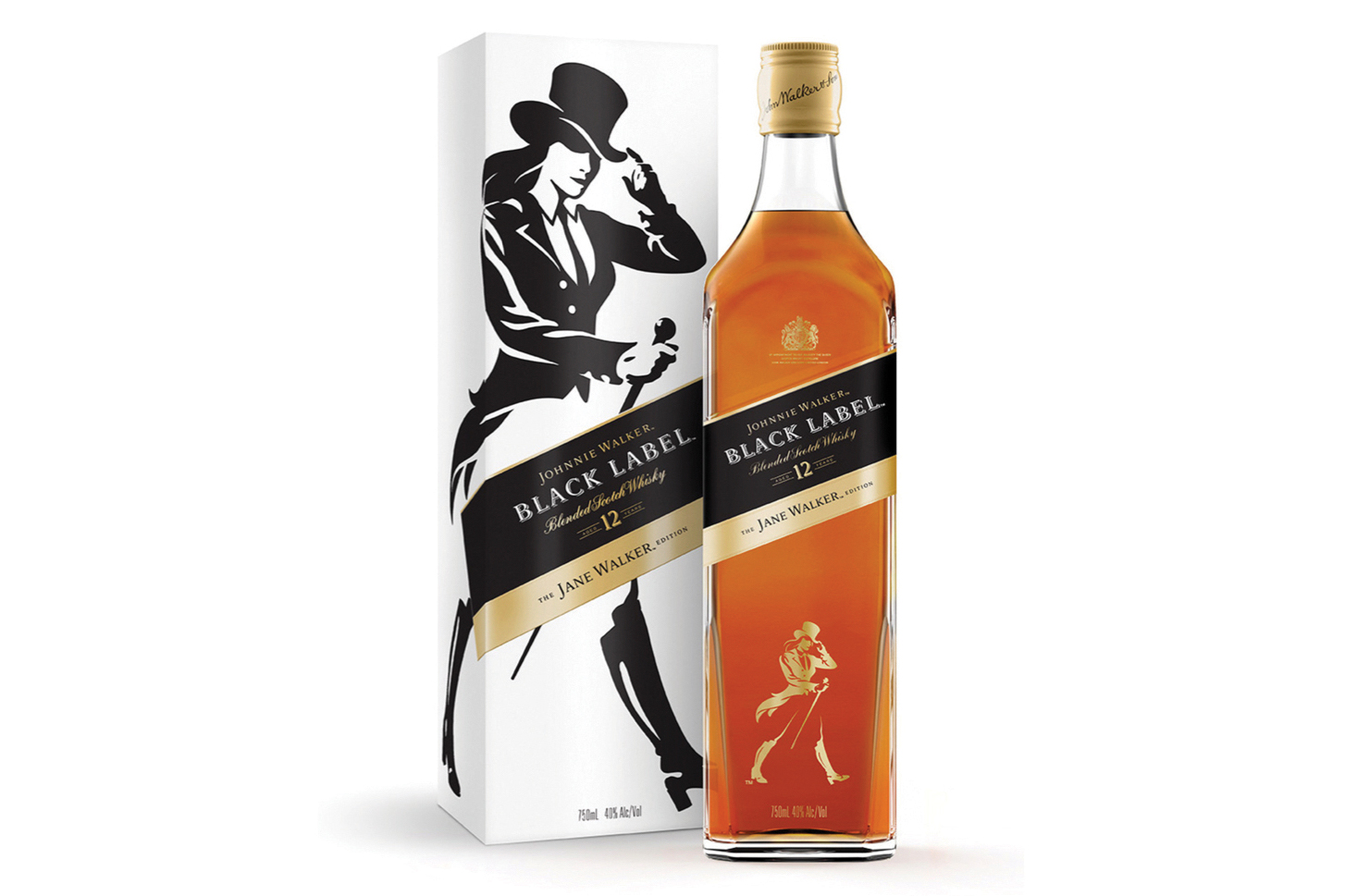 Its Los Angeles office positioned Allbirds in the market with its quirky “Meet Your Shoes” campaign under the leadership of Josh Fell, the office’s chief creative officer, who the agency poached from MDC Partners sibling 72andSunny last year.

Anomaly has projected $120 million in revenue for 2018, up from $100 million in 2017 and $85 million in 2016. A look at the breakdown of that revenue goes some distance in explaining what makes it so, well, anomalous: “Advertising” comprised 30 percent of Anomaly’s revenue; “digital/social/mobile” another 30 percent; “experiential” 5 percent; and, tellingly, “other” accounted for 35 percent.

“They’re unlike any agency I’ve worked with in 20 years in the business,” says Andrea Brimmer, the chief marketing officer of Ally, which tapped Anomaly after a review that included heavyweights Wieden & Kennedy, 72andSunny, Venables Bell and Translation. “Anomaly’s presence, strategic thoughtfulness, approach, creativity were just staggering.”

Ally’s challenge was finding something that would drive business in a competitive deposit marketplace. Anomaly’s insight was that Americans leave trillions of dollars of interest on the table by not tracking their rates. The creative solution was to call this a “bank heist”—allowing Ally to swoop in with a big payback. Ally promised to refund the interest consumers have been missing out on at the big banks.

“We opened more new accounts in one month than the entire quarter previously,“ says Brimmer. “I give a lot of credit to Anomaly for the way they approached the business challenge and the creative solution they brought.”

“We continue to find ourselves in demand at key inflection points,” says Wilsher. “We’re at our best when we are helping clients navigate particular moments of change.”

Rodriguez puts it more bluntly: “Every agency says the same shit. We actually mean it.”