Seth Gardner had been with The Carlyle Group 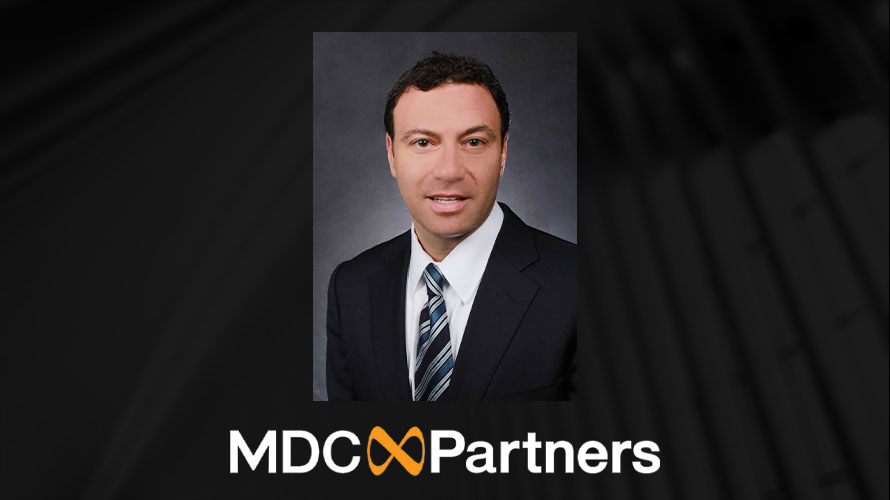 This announcement follows the appointments of Frank Lanuto and Jonathan Mirsky earlier this month to serve, respectively, as evp, chief financial officer and evp, general counsel and corporate secretary. It also hints at the priorities of Penn, who has effectively revamped the executive suite at MDC.

Last month, Penn resolved an ongoing dispute with activist investor FrontFour Capital by agreeing to appoint two new board members in the form of former WarnerMedia and Snap executive Kristen O’Hara and an as-yet-unnamed individual described as “a Canadian resident chosen by the Company with significant industry experience.”

Gardner was an attorney who specialized in corporate restructuring before he joined private equity firm Cerberus Capital Management. During his tenure there, he primarily handled distressed properties, most significantly working with Congress to facilitate the 2009 restructuring of Chrysler and Chrysler Finance following the automaker’s bankruptcy filing and acquisition by Fiat.

He later held multiple leadership roles at The Carlyle Group, another New York private equity firm, where he was responsible for structuring and managing a range of investments.

Moving forward, Gardner will oversee MDC’s general operations, its IT back end and its real estate portfolio, as well as human resources and benefits policies. According to the company’s own release, he will work to centralize all these resources in order to create “deeper collaborative support for the MDC Partners agencies.”

“As we work to successfully operationalize MDC’s central resources and build out best-in-class shared services, Seth’s cross-functional skills and expertise will be invaluable,” said Penn in a statement, citing his “unique background in education, professional experience and leadership development.”

When Adweek asked Penn how he planned to approach the network’s $1 billion-plus debt load in a March Q&A, Penn said, “I think that we do have room for investment, and we do have capabilities for that, but I look at the debt ratio and say that one of my jobs is to continue to move that down.”

In the weeks since Stagwell announced its acquisition of just under 30% of MDC Partners, the network’s stock price has recovered from an initial dip to rise approximately one dollar, from $2.30 to $3.30 per share at the time this story was published.